Stephen A. on the Lakers and Carmelo Anthony's chances at an NBA title | Stephen A.'s World

ESPN
Objavljeno 14. sep. 2021
On Stephen A.'s World, Stephen A. Smith reacts to his interview with Carmelo Anthony, what he is going to mean to the Lakers, is it championship or bust and the outlook on the Lakers season. 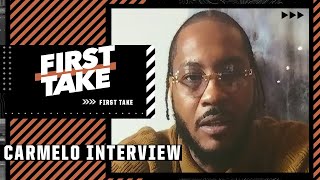 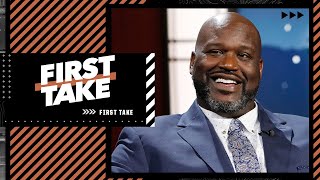 'Carmelo Anthony is right, it is championship or bust for the Lakers' - Shaq | First Take
ESPN
Ogledi 308 tis.
4:17 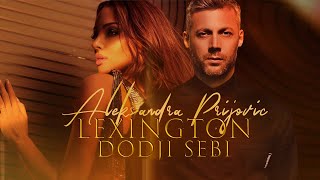 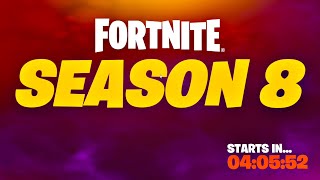 Reacting to Kareem's comments about LeBron James and the scoring title | The Jump
ESPN
Ogledi 127 tis.
11:05

Lakers are better with Westbrook, but it's not a natural fit - Shannon | NBA | UNDISPUTED
Skip and Shannon: UNDISPUTED
Ogledi 601 tis.
12:05

"I would like to thank Michael Jordan for kicking my butt" | TONI KUKOC Hall of Fame Speech
NBA Europe
Ogledi 940 tis.
4:17